Television happens when I’m not in the mood to read. Or when I’m in the mood for television. There’s a difference, I swear. Here’s what I’ve been watching and flailing over recently. All are highly recommended if you have my exact tastes.

Big Little Lies – Let’s lead off with the heavy hitter. Get thee to HBO Go and binge away. It starts slow, but I don’t think I’ve ever seen a better adaptation of a novel EVER. EVER. EVER. The performances (particularly Nicole Kidman) killed me. I felt uncomfortable in the best way. And the ending slayed my heart – made me laugh and cry and smile like a goddamn idiot. Give it all the awards. 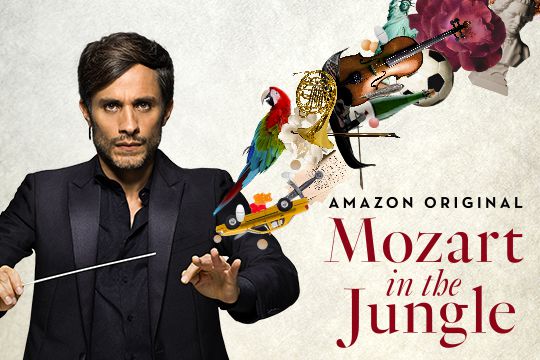 Mozart in the Jungle – Want to keep smiling? Head on over to Amazon (don’t @ me) and watch this gem. It’s such an underappreciated comedy about an eccentric conductor taking over the New York Symphony Orchestra. It’s strange and quirky while being grounded in the slice of life narratives of struggling orchestra musicians. Gael Garcia Bernal absolutely shines as Rodrigo. Season three was bonkers. 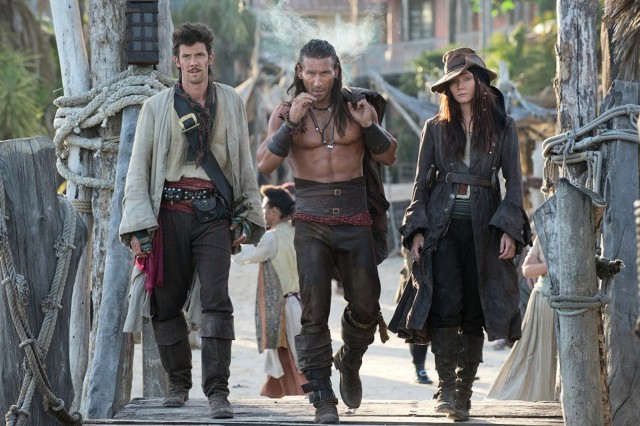 Black Sails – The most epic gay pirate love story that is also a prequel to Treasure Island. And maybe one of the most sexually fluid shows ever created for mainstream audiences. Very adult, very violent. And also slow as hell where characters get the time to breathe and develop. Episodes might center around a crazy battle, but might also center around a quiet conversation between two people. The women are amazing – always two steps ahead of the men. You didn’t watch this show and you should have. 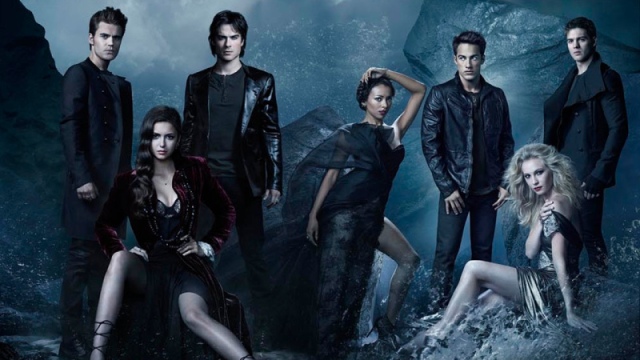 The Vampire Diaries – This is a rewatch. I watched live until midway through the fourth season when the show took turns I couldn’t get behind. But knowing how everything ends and having processed my complicated feelings years ago, I’m giving this show the full watch treatment. And I have to tell you, it holds up so well. The first season is one of the most expertly plotted seasons of television I’ve ever seen. And so far season two is almost just as great. TVD is a show where I actually appreciate the blooming love triangle (which, to me at least, is an actual triangle) and takes plot twists super seriously. What I mean by that is the writers never waited for the season finale to do something major. They liked to switch things up and break your heart every few episodes. And I loved them for it. Plus, the acting is mostly superb. I particularly love Paul Wesley’s performance as Stefan Salvatore. (I’m a Stelena shipper – bite me)

Also, iZombie is back and if you’ve never watched this show PLEASE RUN DON’T WALK.